London is a busy city with a very developed transportation system. It has the largest and oldest subway system. The city's public transportation is also very convenient. There are also public bicycles in the urban area.
As cities get busier and busier, the right means of transport will bring more convenience to people's lives, so the British government will try out a shared electric scooter plan.
According to the Mirror, the shared electric scooter scheme will go live in London on June 7, and the city will join towns such as Bristol, Birmingham and Coventry to test whether it is feasible to share electric scooters.
In this way, it can not only provide a more convenient way of life, but also reduce the carbon emissions brought by cars and make green travel.
According to Sky News, citing Transport for London (TfL), a 12-month trial period for renting electric scooters will begin on June 7 this year.

Pilots in London will be in Ealing, Kensington, Chelsea, Canary Wharf, Richmond, Hammersmith, Fulham and the City of London.
Richard Corbett, head of shared e-scooters at Voi UK, told The Mirror: "Cities around the world are already benefiting greatly from innovations such as e-scooters, such as traffic jams. Mitigation, lower pollution figures and fewer cars, the advantages of electric scooters are obvious.”

Meanwhile, Janaki Momay, CEO of shared e-scooter company Lime, claimed: “In 2020, we helped hundreds of thousands of Parisians use our e-scooters to travel. We hope that existing legislation will Reform will also allow us to offer this service to cities across the UK.” 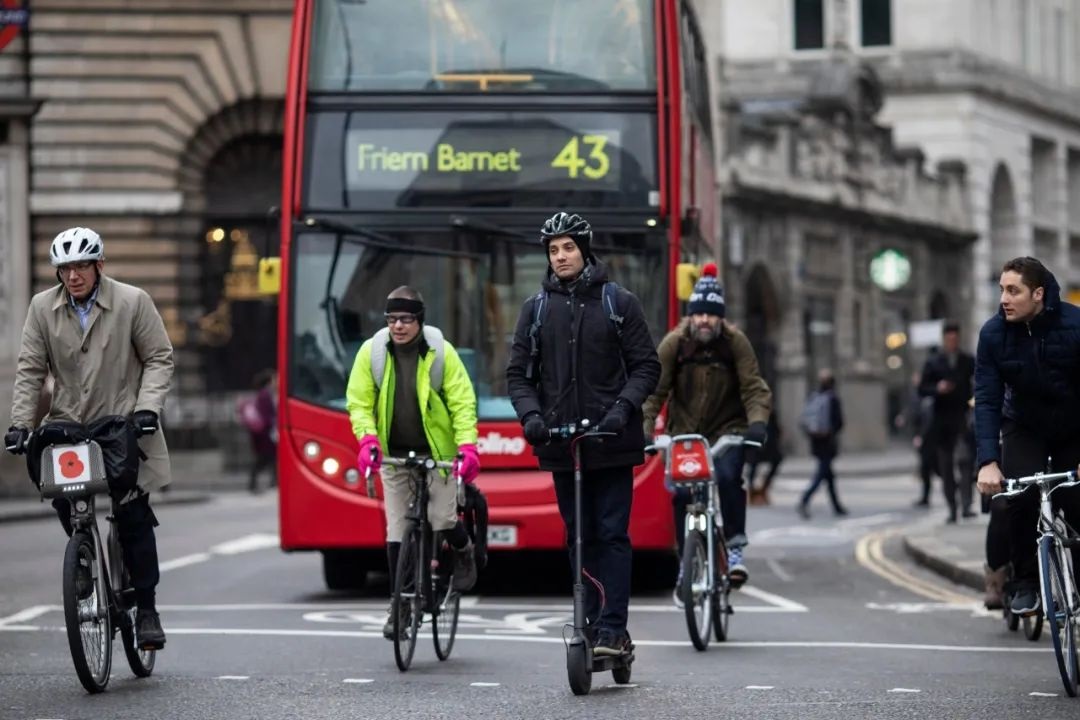 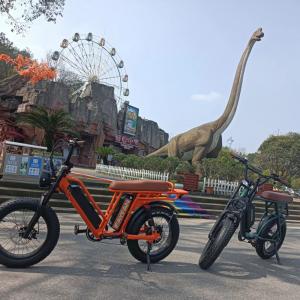 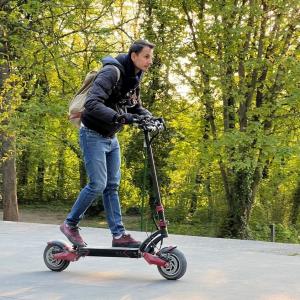 Electric scooter regulations to be implemented in Ireland by 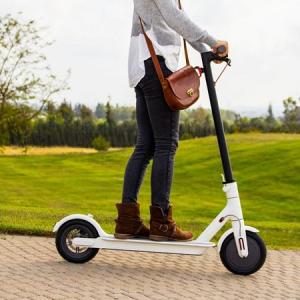 How e-scooter surging popularity in years?

Which is better, electric scooter or electric bicycle? 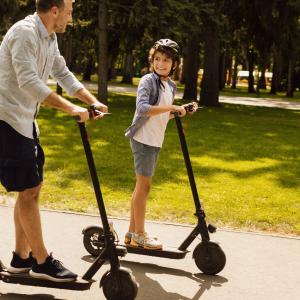 Development of electric scooter in China 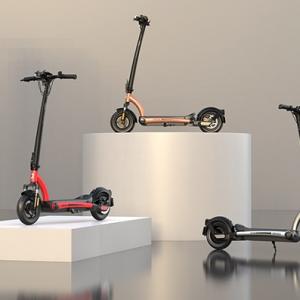 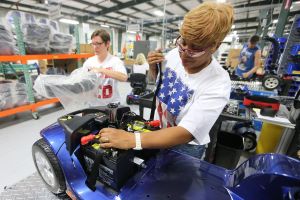